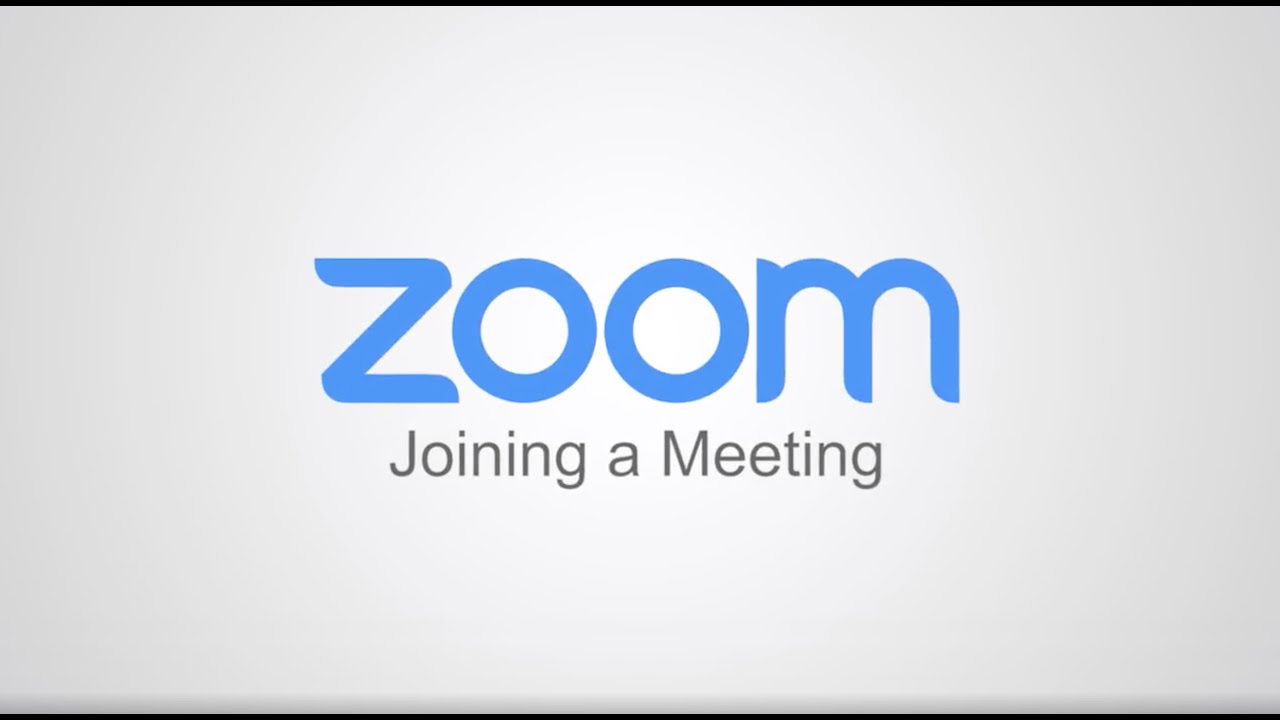 The Supreme Court on Friday asked the government to respond to a petition seeking a ban on the use of video communications app âZoomâ for official and personal purposes.

A Bench led by Chief Justice of India S.A. Bobde issued notice to the Centre on the plea raising privacy concerns. The court said the government should file a reply in four weeks.

The plea by Delhi resident Harsh Chugh said the app made users âvulnerable and prone to cyber threats.â

It has alleged that the Zoom app âpractices data hoarding and cyber hoarding,â which include mass storage of personal data of its users and stores cloud recordings, instant messages and files.

Ahead of Zoom 5.0 rollout, a look at trending video-chat apps and their security

âZoom is reported to have a bug that can be abused intentionally to leak information of users to third parties. The app has been falsely claiming that calls are end-to-end encrypted when they are not,â the petition said.

It claimed that Zoom had apologised publicly for âmistakenly routing traffic through Chinaâ where Internet is heavily monitored by the government.

Category: Others,
Was this article helpful? Yes No
Thanks for your feedback!