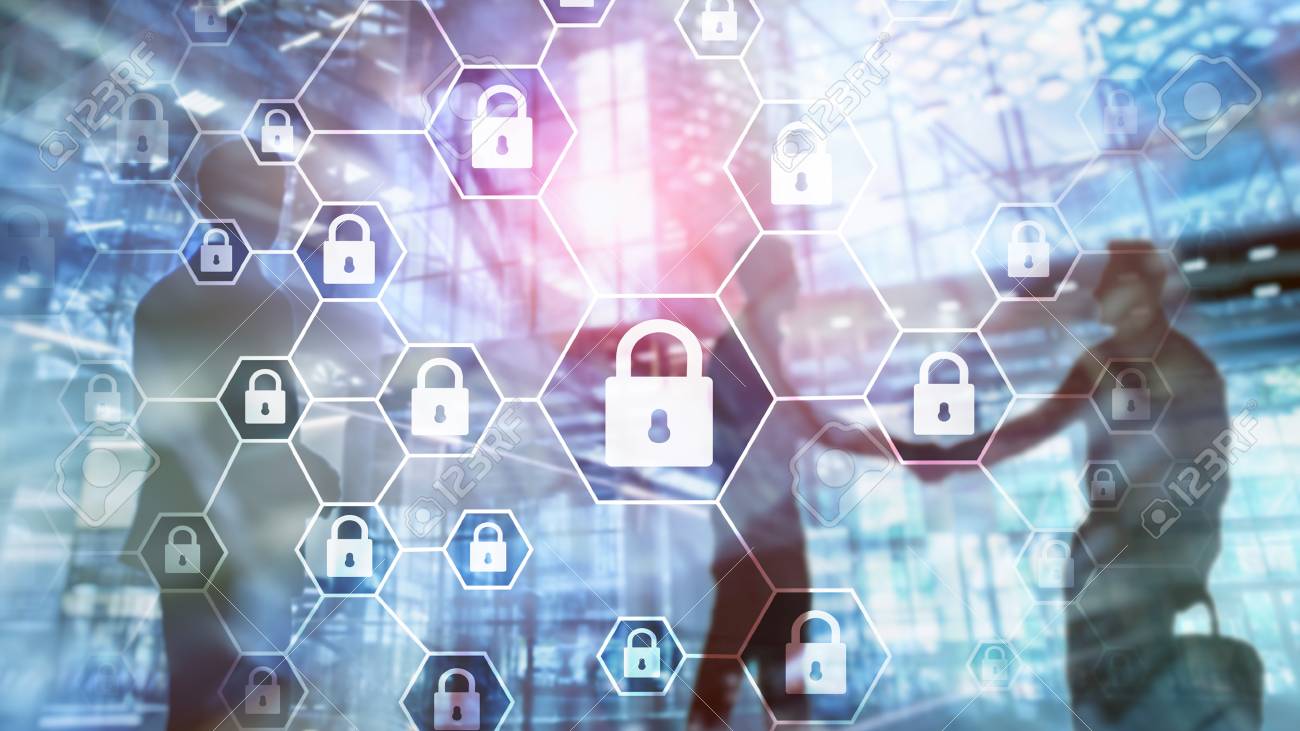 Smartphones are gaining currency in the Indian market, but their owners still show apathy towards protecting themselves from cyber threats, say cyber-security experts.

Lack of awareness of device vulnerability is seen as one main reason why information and data security of smartphones is not a priority, they said.

According to data (mostly India-specific) from cyber security firm Quick Heal, over 3,000 Android malware are reported per day. And yet, this doesnât show a complete picture as many attacks go unreported.

Data from cyber security firm Symantec states that after the US (24.7 per cent), India was the top country for mobile malware in 2018 (23.6 per cent). However, awareness and action to protect mobile devices from threats remain low in the country.

âIn the case of Android, people donât have security software on the phone, so it is very difficult to get the data. The data that we are sharing is (based on) the devices we are already protecting,â Sanjay Katkar, Joint MD and Chief Technology Officer, Quick Heal, said.

In some cases, people might not even be aware that their smartphone is under attack. âMany times, people feel that the phone is hanging, they feel there is a device problem. But they really donât understand that an attack is behind it,â said Katkar.

Attacks on smartphones can come from various sources, such as spurious WiFi, malicious websites, unauthorised apps, and even PDF attachments. âCommon attackers enter the phone using apps. They will create fake ones or duplicate something which is very popular,â Katkar said. Eventually, Google removes such apps, but between their being available on the store and being removed, there is a window in which they could get installed.

Not just this, hackers also put up clean apps on the store that will not have any malicious activity, so that they are not removed. âOnce the app is on your phone, they can release updates to the app, which happen automatically, and the malicious activity happens this way,â Katkar said.

From a quick dip-stick survey conducted by BusinessLine on social media, it was found that around 12 per cent of respondents had an anti-virus installed on their smartphones. Some smartphone users were not even aware of anti-virus applications existing for smartphones. There are numerous apps from cyber security firms such as McAfee, AVG, Avast, Quick Heal and Kaspersky, which also have free versions. Such apps scan the phoneâs internal storage and apps to check for threats and scan WiFi networks that your phone is connected to, among other functions.

âSecurity for the phone is much cheaper than even buying a scratch-guard,â Katkar said. Quick Heal also predicted a significant rise in mobile-focussed malware and banking trojans for the year 2019.