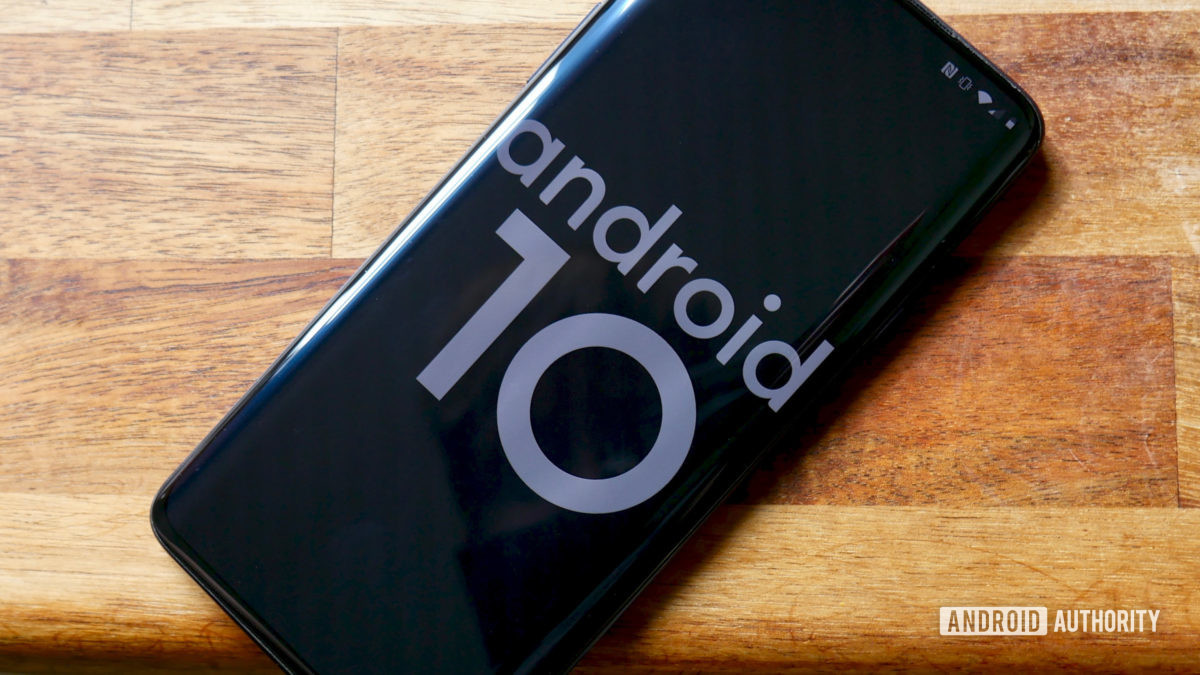 Android 10 made its debut in March through the Android beta program, leading up to its official release. Some highlights of the new Android OS include a new Dark Theme, new accessibility features, improved privacy and security initiatives, and enhanced parental controls.

Read on to find out more about the major features in this latest Android update.

Android 10 now lets you change your phoneâs theme to âDarkâ, both in the systemâs UI and the apps. The dark mode helps with the phoneâs battery life, since it consumes less power. The dark mode can be activated either through the quick-tile setting or the battery saver option.

Another significant area of focus in Android 10 appears to be related to user privacy. The location settings have been completely overhauled. For example, users now have the option to limit when an app has access to their location. In the past, you either gave an app access to your location, or you didn't. Starting with Android 10, you can now limit an app's location access only when you are using the app.

One of the new productivity features is Android 10 is Focus Mode, an extension of the Digital Wellbeing suite. As the name suggests, this mode will help you focus by graying out apps you mark as distracting and hiding their notifications. Digital Wellbeing is also getting another feature -Integrated parental controls.

With devices like the Galaxy Fold and Huawei X coming, Android 10 includes features to better detect when an app has been paused (display is folded) and when it needs to be resumed (after opening the device), as well as enhanced support for resizing of apps.  Android 10 now offers support for developers to develop apps specifically for such foldable devices, even with different folding patterns.

Another major feature coming to Android 10 is Project Mainline, an effort by Google to deliver some security updates via the Play Store. This will significantly reduce the waiting time for security updates, as you donât have to wait for your phone manufacturer to approve the update. These updates shouldnât require a lengthy installation process, working in a similar manner to the current app updates.

Android 10 has started rolling out to the Pixel and OnePlus family of devices. It should start rolling out to the other devices in the Android ecosystem pretty soon. Stay tuned to ePrompto for the latest news and technological advancements.