Your WhatsApp, Telegram media files could be hacked: 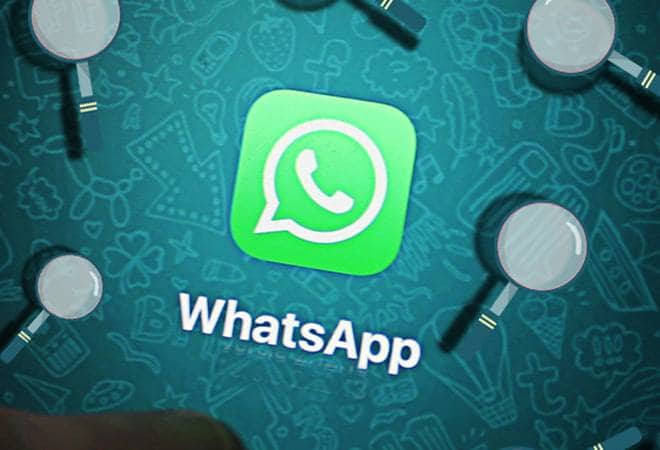 Your WhatsApp, Telegram media files could be hacked:

Researchers say hackers can manipulate the images and audio files that you receive on these platforms.

If you thought instant messaging platforms like WhatsApp and Telegram that provide end-to-end encryption give you rock-solid security, think again. Researchers from cyber-security firm Symantec on Monday revealed the vulnerabilities that allowed hackers to manipulate the images and audio files you receive on these platforms.

The security flaw, dubbed "Media File Jacking", affected WhatsApp for Android by default, and Telegram for Android if certain features were enabled, Symantec researchers said in a blog post

According to the researchers, WhatsApp saves files to external storage automatically, while Telegram does so when the "Save to Gallery" feature is enabled. However, neither apps have any system in place to protect users from a Media File Jacking attack, the researchers from Symantec's Modern OS Security team explained.

Giving example of image manipulation, the researchers said a seemingly innocent, but actually malicious, app downloaded by a user could manipulate personal photos in near-real time and without the victim knowing.

The app runs in the background and performs a "Media File Jacking attack" while the victim uses WhatsApp. It monitors for photos received through the app, identifies faces in photos, and replaces them with something else, such as other faces or objects.

"A WhatsApp user may send a family photo to one of their contacts, but what the recipient sees is actually a modified photo. While this attack may seem trivial and just a nuisance, it shows the feasibility of manipulating images on the fly," said the blog post.

"In one of the most damaging Media File Jacking attacks, a malicious actor can manipulate an invoice sent by a vendor to a customer, to trick the customer into making a payment to an illegitimate account," Gat and Amit wrote.

"The Media File Jacking threat is especially concerning in light of the common perception that the new generation of IM (instant messaging) apps are immune to content manipulation and privacy risks, thanks to the utilisation of security mechanisms like end-to-end encryption," they added.

Reports in May revealed that a bug in WhatsApp's audio call feature allowed hackers to install spyware onto Android and iOS phones just by calling the target. The spyware was reportedly developed by the Israeli cyber intelligence company NSO Group.
WhatsApp had said it identified and "promptly" fixed the vulnerability that could enable an attacker to insert and execute code on mobile devices.

Your WhatsApp, Telegram media files could be hacked

Dictate Documents with your Voice in Office 365