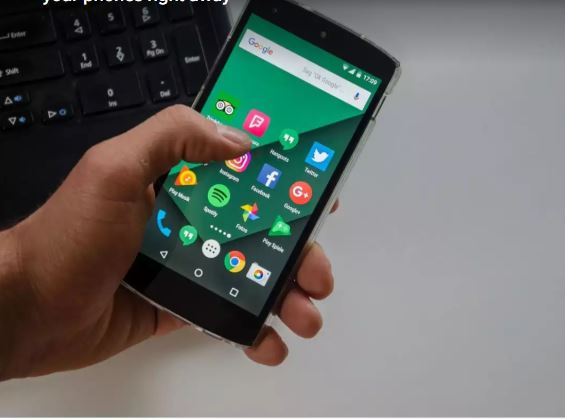 Android users, there is a new malware doing the rounds called âAgent Smithâ that has affected as many as 1.5 crore Android smartphones in India. According to a report by Check Point, the malware âexploits various known Android vulnerabilities and automatically replaces installed apps on the device with malicious versions without the userâs interaction.â While all the affected apps have been removed from Google Play Store but if you have any of them on your smartphone then you must uninstall them right now. Here is the list of 15 such apps that were affected by Agent Smith malware which you must uninstall..